Thanks for stopping by our first blog post on Yacon Syrup! 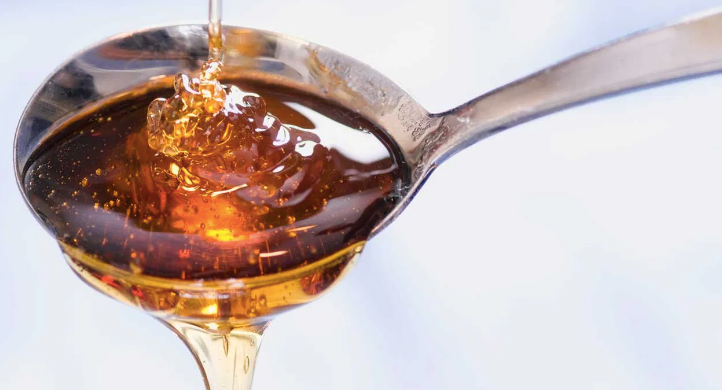 Yacon is a plant native to the Andean region of Peru and it is known for producing special types of tubers that are known as yacon roots and can be eaten raw or cooked. The locals refer to the yacon tubers as a fruit as they have a pleasant and refreshing sweet taste.

What makes yacon roots different from other tubers?

FOS in many countries FOS is officially considered soluble fiber. FOS is prebiotic. FOS is slightly sweet but it is not sugar.

Where does yacon syrup fit among all other sweetener choices?

Yacon syrup is a sweetener that unlike all other sweeteners out there, plays an important role in the gut. It is a natural pre-biotic that symbiotically feeds your gut ecosystem with Fructooligosaccharides FOS. FOS promotes the growth of beneficial microbes in the gut. Due to Yacon Syrup’s high FOS content (inulin), it must be consumed in moderation (suggested no more than 30g/day). FOS has a low caloric value and it is slightly sweet

Can you eat yacon syrup on a daily basis?

Yes! The good part is that you can only eat it in small amounts. Consuming 30 g of yacon syrup per day is sufficient

Yacon syrup tastes great in vegan and dairy yogurt and it add pre-biotics to the yogurt! You can use it in smoothies, energy bars, energy balls and salad dressings. Yacon syrup is a great sweetener in breakfast recipes, be it on pancakes or in a parfait. You can also make a vegan and gluten-free cake with yacon syrup.

Tell us a little about yourself to get more information about our organic products!